Ben Simon is a multi-instrumentalist musician, composer, producer and DJ based in South East England. As a DJ he’s held residences in Verbier (Switzerland), Vassiliki (Greece), Brighton & Swansea (UK) as well as DJ sets at Glastonbury Festival & super clubs up and down the UK.

As a session musician Ben performed on the drums at two Party in the Park events with crowds of up to 20,000. Ben formed a band Silvermaker with his vocalist wife, Annelies and they played festivals & gigs around the UK & Europe. The band’s catchy pop-rock tunes were placed on a computer game and numerous sports videos, DVDS, Online TV shows – including for leading sports brand Animal UK – before being signed in a US album deal with Renaissance Digital Entertainment Group. Ben & Annelies were invited to co-write a dance track with leading UK hitmakers Soulshaker (Audiofreaks). Ben teamed up with UK rapper Mc Corrosion and together they were known as Audiohoarder, making infectious breakbeat with attitude! More recently Ben turned his hand to production music across a wide range of genres and styles. His tracks have been commissioned by market leading brands for adverts and online video content earning him a reputation as a versatile composer/producer able to create melodic and dynamic music that will appeal to a wide audience.

Come on – Written by Ben and Annelies (AKA Silvermaker). Vocals by Annelies. Music & Production by Ben.

Does it feel good to you – Written, produced, music and vocals by Ben. Featured on the KSP kitesurfing comp roundup video.

Written, produced by Ben. Commission by Avalara for a social video advert. This is amoung many of Ben’s corporate style tracks they used on thier videos.

Come on – Written by Ben and Annelies (AKA Silvermaker). Vocals by Annelies. Music & Production by Ben. I’m in Control written & produced by Ben.

Track written & produced by Ben. Featured a number of promo videos including Overboard (the leaders in waterproof bags) product demos.

8 of the 10 tracks featured in an award winning short film were written, produced by Ben. The film stars Saffron from Republica 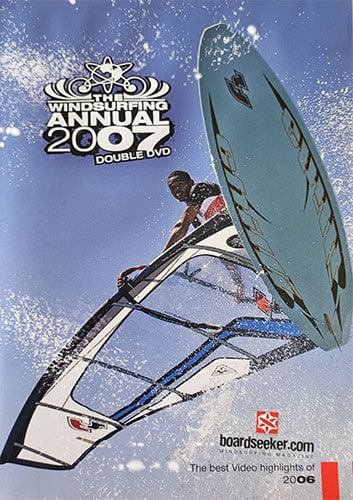 Silvermaker had 5 tracks features on the 2007 Boardseeker Windsurfing double DVD to compliment the high action sequences.

Written by Ben and Annelies for Silvermaker.  Production by Ben.
Featured on the Boardseeker windsurfing DVD.

Written by Ben for Silvermaker. Vocals by Annelies, music & production by Ben.
Featured on the Boardseeker windsurfing DVD.

Written by Ben & Annelies for Silvermaker. Vocals by Annelies, music & production by Ben.

Written by Ben & Annelies for Silvermaker. Vocals by Annelies, music & production by Ben.

Do NOT follow this link or you will be banned from the site! 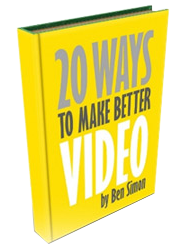 Get Your Free Report

– A guide to high quality video

– How to convert views to leads

Thank you. Your report will be sent to your inbox.

Enter your details below.